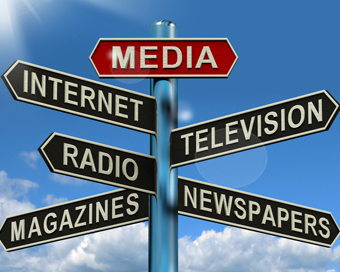 65% of people have said that they have changed their behaviour due to public sector advertising campaigns, according to a new survey on the impact of advertising. The research was carried out independently, on a standardised population sample, by Ignite Research.

The survey commissioned by media agency, Mediavest, found that 67% of women and 63% of men said they had changed a behaviour as result of a public sector advertising campaign.

In terms of which specific behaviours had changed – 50% said they had stopped using their mobile phone in the car, 49% had stopped speeding, 38% have started to eat more healthily and 20% had stopped smoking.

Mediavest Director, Dave Griffin said the research provides useful insight into how the public perceives and responds to Government public information advertising: “Overall people do perceive public sector advertising as effective at driving changes in their behaviour, particularly when it relates to core social issues such as public safety and health.”

“Respondents identified traditional mediums such as television, radio and print to be the most trustworthy sources for receiving public information, although they also expressed a strong preference for receiving information online,” he said.

Women were found to be slightly more receptive to public sector advertising than men, but overall there weren’t significant gender differences. The only significant variance was a 9% higher preference for radio as the preferred medium amongst women.

Mr. Griffin added that the findings mirrored earlier research by IPSOS MRBI in 2011 which in addition highlighted the particularly high impact of local papers and regional radio stations for advertising goods, services or information with specific local relevance. “From our experience with local papers, and looking at the recent JNLR figures, the strong role of local media in advertising in Ireland remains the case.”