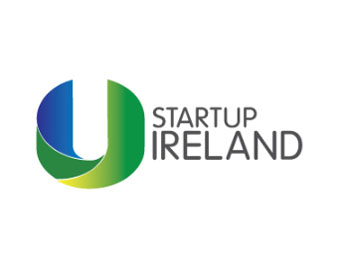 Startup Ireland has released the results of its second annual survey of Ireland’s early stage entrepreneurs. Conducted in partnership with Amarach Research the research identifies the obstacles encountered by Ireland’s entrepreneurs and their attitudes to the strength of the startup sector in Ireland.

Despite record number of startups being created each month in 2015, few are scaling successfully.  The survey gives a direct insight into the experience of entrepreneurs in Ireland trying to scale their startups.

The survey was conducted in the months of October and November in conjunction with the Startup Gathering and received over 417 responses. The survey found that 48% of the entrepreneurs that responded were inspired to start their business because of their own direct experience of a problem and related work experience. The sectoral focus of Irish startups remains concentrated in consumer/internet and business/enterprise products and services, while there has been an increase (from a small base) in life science/biotech focused startups (10%).

There has been an increase in the share of startups in the survey who have been in operation for 1-3 years (42%), suggesting that more are surviving and moving into the next stage of operation. In terms of the obstacles to them scaling, 81% of entrepreneurs find it difficult to access scaling supports to grow their business (72% in 2014) while 79% found access to funding and talent major obstacles. These obstacles to scaling are of concern because research in the UK by the national ScaleUp initiative found that just 1% of startups scale to achieving £1 million in revenue 6 years after they start.

In answering questions on the state of Ireland as a potential ‘Startup Island’, 78% are in agreement that Ireland becoming a global startup hub will benefit their business but 79% feel the startup sector in Ireland is not performing to its full potential.

Microsoft announced it will hire over 100...

The DCU Ryan Academy for Entrepreneurs has...