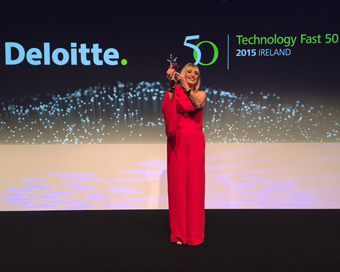 An Taoiseach Enda Kenny T.D. visited Voxpro’s Cork-based HQ on Friday 20th where the announcement was made. Along with her husband and co-founder, Dan Kiely, Linda raised over €20 million to fund a large scale company expansion.

They currently employ over 900 people across offices in Dublin and San Fransisco too and provide multilingual customer experience and technical support solutions to giant global brands such as Google, Airbnb and Etsy.

The couple, who still own 100 percent of the business, are said to be open to the idea of flotation but only if certain revenue targets are met.