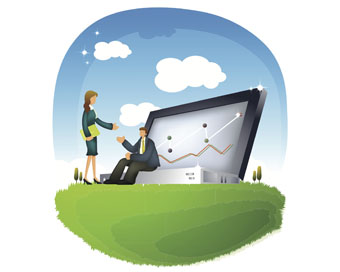 “If somebody asked you to do your job for free from today until the end of the year, would you say yes?  If you are a woman, your answer doesn’t matter.

As of today, thanks to the gender pay gap, you are effectively working for free. According to the Annual Survey of Hours and Earnings by the Office for National Statistics, the pay gap for men and women working full-time is 14.2%.  At the current rate of progress it will take over 50 years to close the gap.”

This shocking statement is by the Fawcett Society – a women’s rights group – who use Equal Pay Day to highlight the gender pay gap in the UK. November 9th marks the time of the year when working women are effectively no longer paid for their year’s work in comparison to their male counterparts.

Sam Smethers, Chief Executive of Fawcett Society, said: “The message to women and men at work is – it’s OK to talk about pay.  How can we achieve pay equality if we don’t even know what our colleagues earn?  It is time to have the conversation and ask your employer if they are ready for the new pay gap reporting requirements.”

In an article earlier this year, WMB’s MD Rosemary Delaney advised on how to negotiate for a higher salary. She notes that women are less likely to ask for a raise: “Last year’s report, Career Capital published by management consulting services company Accenture, indicated that fewer women asked for pay rises – 40% of women, against 58% of men. The good news though is that of those who did, 70% were successful!”

The regional finals for the...

Three directors were honoured at the...