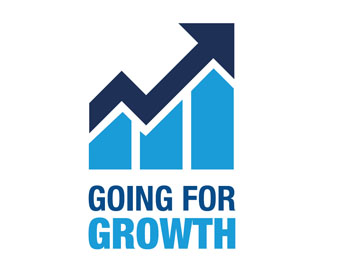 Going For Growth has won the ‘Investing in Entrepreneurial Skills Award’ at the European Enterprise Promotion Awards (EEPA) yesterday.

The European Enterprise Promotion Awards reward those who promote entrepreneurship and small business at the national, regional and local level. The ceremony took place at the SME Assembly in Luxembourg, which is part of European SME Week – a European Commission initiative.

Initiatives from all EU countries, as well as Iceland, Norway, Serbia, and Turkey can take part in the competition. Since 2006, over 2 800 projects have entered the awards and together they have supported the creation of thousands of new companies.

Going For Growth is a a peer-based support programme for female entrepreneurs in Ireland. Paula Fitzsimons established it in response to an initiative on women and entrepreneurship proposed by the NDP Gender Equality Unit in the then Department of Justice, Equality and Law Reform. She was the Boots WMB Empowering Women 2014 Award winner.

Going For Growth is currently accepting applications for the 8th cycle in 2016.