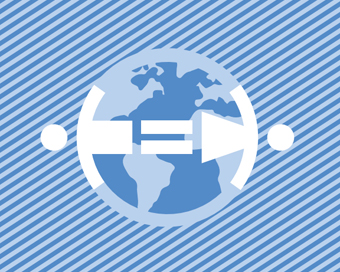 The World Economic Forum released the The Global Gender Gap Report 2015. The report was first published in 2006 to provide a public, globally relevant tool that delivers information on how countries are faring on gender equality.

Ireland is now ranked fifth in terms of closing the gender gap, and moved up three places since 2014. The gap is between women and men across four key areas: health, education, economy and politics. The Index points to potential role models by revealing those countries that—within their region or income group—are leaders in distributing resources more equitably between women and men, regardless of the overall level of available resources.

Klaus Schwab, Founder and Executive Chairman, World Economic Forum, notes “A decade of data has revealed that the Economic Participation and Opportunity gender gap has been closed by 59%, with slow improvements of 3% over the past ten years.”

No country in the world has fully closed the gender gap, but four out of the five Nordic countries and Ireland have closed more than 80% of it. Our improvements are attributed to improvements on the Economic and Political subindexes. Ireland is also among the top 10 best-performing countries on the Political Empowerment subindex.

We are one of the best three climbers from the region on the Health and Survival subindex compared to 2006. Finally, Ireland is the highest-ranked country from the region (ranking 3rd overall) on the Years with female head of state indicator, thanks to former presidents Mary Robinson and Mary McAleese.