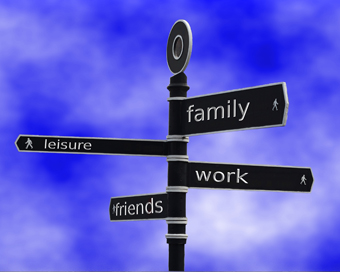 Less than 10% (8.9%) of Irish mothers are managing work and family life well and are happy to keep doing what they are doing. That’s according to a new survey conducted by eumom looking into the work life balance of mothers in Ireland.

eumom, the online parenting community, surveyed 2,234 Irish mothers,  85% of whom were working outside the home and 15% were stay at home mothers.

The survey also found that:

Crèche and family were the two highest forms of childcare among those surveyed and less than a quarter of all mothers (23%) said that they were entirely happy with their childcare set up. When asked what the preferred childcare scenario would be, 43% of respondents said they would like to be a stay at home mother although over a third of those at home (36%) reported that it’s not working and something has to change.

According to eumom Executive Director Annette Burns-Young, “The overwhelming theme from this piece of research is that Irish moms are looking for flexibility and change to get the work /home life that they need”.

What You Need To Know About...

How To Make Procrastination...

I always thought procrastination was a...