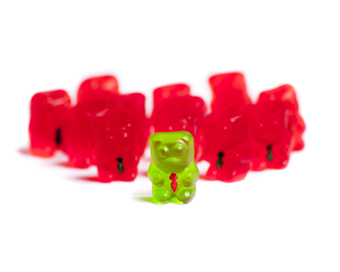 The BDO Development Capital Fund today released new statistics showing that family businesses in Ireland are not performing at the level of rival non-family owned enterprises.

The full statistics will be revealed today at an event in which the future of family businesses in Ireland will be discussed, covering topics including ‘How to Unlock Your Growth Potential’.

Family businesses from across Ireland will attend the event which will be addressed by a panel of experts including Sinead Heaney, BDO Partner and Investment Director of the BDO Development Capital Fund.

The research asked 350 Irish companies, split between family businesses and non-family businesses, to indicate their prospects for turnover, growth, employment levels and profitability.

All indicator figures showed an increase in optimism and performance for companies as a whole, however crucially they also showed that Family Owned Businesses lagged behind in each of the areas.

While some 46% of family companies expected business activity to increase in the third quarter, that compares to 52% of non-family companies who expected to see a rise in activity in the same period. Similarly just 19% of family businesses forecast hiring extra workers in the third quarter, compared to 27% of non-family businesses who expect staffing levels to increase.

Ahead of European Microfinance Day, (Tuesday...

Irish SMEs To Benefit From...

Small and medium-sized enterprises (SMEs) in...