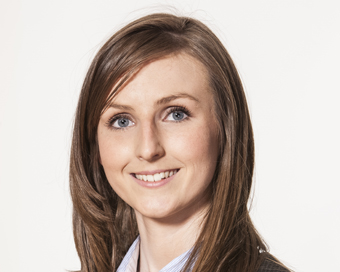 The Cartier Women’s Initiative Awards are an international business plan competition created in 2006 by Cartier, the Women’s Forum, McKinsey & Company and INSEAD business school to identify, support and encourage projects by women entrepreneurs.

Ciara, whose app assists the mobility of Parkinson’s sufferers, was competing against female entrepreneurs from all over Europe. She was shortlisted in the top three in July 2015.

A laureate from each of the six global regions (Latin America, North America, Europe, Sub-Saharan Africa, Middle East & North Africa, and Asia-Pacific) was announced at the awards ceremony in Paris. They will each receive a unique and comprehensive support package as their prize –  $20,000 of funding, one year of coaching, networking opportunities and media exposure.

KBC Bank Ireland has revealed the results of...

Ahead of European Microfinance Day, (Tuesday...