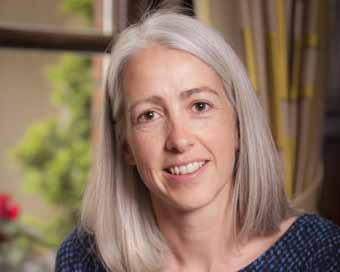 Healthcare company, MSD, has announced the appointment of Louise Houson as Managing Director of its Human Health business in Ireland.

Based in MSD’s office in Dublin, Louise will be responsible for overseeing MSD’s commercial human health business in Ireland. She will also take up a role with MSD’s Country Council for Ireland which overseas the development of MSD’s presence here which had a turnover of €3 billion in 2014.

Louise’s career within MSD spans 17 years, where she has held a number of leadership positions across sales, business research, marketing, and commercial functions. Originally from the UK, Louise holds a degree in Biological Sciences from Oxford University.

She replaces Brian Longstreet who held the role since 2012.

Ellvena Graham has been appointed Chairman...

FitzGerald Solicitors in Cork has appointed...