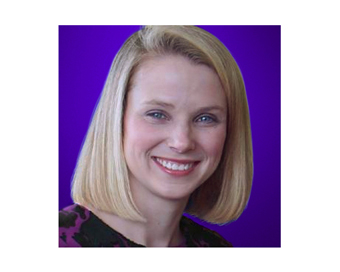 Marissa Mayer, CEO of Yahoo, has announced she is expecting twin girls in December via her blog.

The well known CEO caused controversy before when she took just two weeks maternity leave following her son’s birth. She was criticised for setting an unachievable standard for working mothers.

According to her post, she plans “to approach the pregnancy and delivery as I did with my son three years ago, taking limited time away and working throughout”.

Mayer is one of America’s highest paid CEOs with a salary of $42 million in 2014, according to Forbes. She is worth $380 million thanks to her 13 year tenure at Google. She joined Yahoo in the summer of 2012.

A team of Microsoft Ireland employees have...

Eishtec, the Waterford based customer...