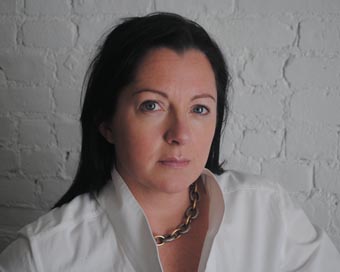 Smigin launched their Android app today with the commitment of a global feature from Google. Following an introduction to Google in June 2014, Smigin, a New York based early-stage startup has been working with Google NYC’s Business Development team to launch Smigin on Android.

Google offered to support the development of the Smigin app to ensure a fully optimised Android experience. Over the past six months, Smigin worked through several iterations of the app following constructive app optimisation feedback from the Google Play Apps Editorial Board. Having incorporated that feedback, the Google Editorial Board confirmed that they would globally feature Smigin this coming Thursday.

Smigin is localised in multiple languages so the feature will extend to each target market that the app supports including: the US, Canada, the UK, Australia, Brazil, Latin America, France, Spain, Italy and Portugal.

“The demand for the Smigin Android app has been overwhelming, which is not surprising given that Android is still the most popular operating system with 80% share of the smartphone market,” said Founder & CEO Susan O’Brien (pictured), a Cork native.

23 of Ireland’s leading designers and...