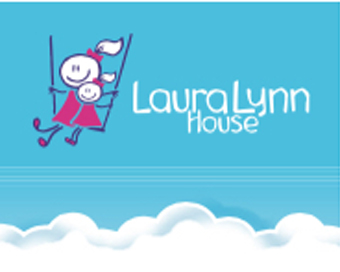 A team of Microsoft Ireland employees have volunteered to cycle a 650 kilometres challenge from Mizen Head, Co Cork to Malin Head, Co Donegal in support of charity LauraLynn, Ireland’s only Children’s Hospice. The cycle will run over four days, beginning on the 9th of September and ending on the 12th of September.

The planned route will bring the cyclists through seven west coast counties – Cork, Kerry, Clare, Galway, Mayo, Sligo and Donegal. Microsoft employees will cycle from Mizen to Tralee on day one, Tralee to Galway on day two, Galway to Bundoran on day three and Bundoran to Malin Head on the final day. The team will cycle for approximately eight hours per day, travelling an average distance of 160km. Thirty four Microsoft employees have volunteered to take part in the cycle, with 24 cycling and 10 acting as crew.

This employee volunteering initiative was sparked by Microsoft’s 30th anniversary in Ireland this year. The employees were given the opportunity to vote for their preferred charity with LauraLynn winning out to receive the money that will be raised by the Mizen to Malin cycle.

Michelle Reynolds, Fundraising Manager, LauraLynn said: “We are so thrilled that Microsoft employees have voted LauraLynn as their chosen charity for this particular initiative. Microsoft have been hugely supportive of LauraLynn and so it is really special to have the opportunity to work together again on this fantastic challenge. Over 3,800 children in Ireland live with life-limiting conditions and LauraLynn relies on the generosity of fundraisers such as this cycle to help these families. The funds that this cycle will raise will go directly to providing vital hospice care to children across Ireland.  Heartfelt thanks to all the Microsoft team involved and supporting this event.”

To find out more about the LauraLynn Children’s Hospice log on to www.lauralynn.ie and to donate to this great cause, log on here.