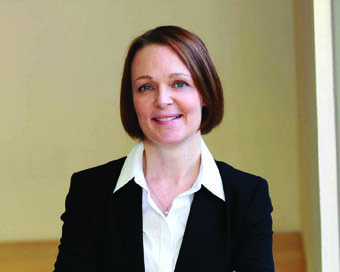 Heineken have announced the appointment of Kathryn D’Arcy as their new Corporate Relations Director.

The former Director of the Alcohol Beverage Federation of Ireland (ABFI) has been working at the Irish Business Employers Confederation (IBEC) in various departments since 2001.

The ABFI was established in 2007  as part of IBEC and is responsible for representing the manufacturers and suppliers of the drinks industry.

Much of her role there centred on presenting to government and the media the drinks industry’s stance on the issue of alcohol misuse and abuse in this country. Speaking to WMB in 2014, she said: “We don’t believe that excise increases or banning sponsorship or advertising is going to have any impact on the culture of misuse… a ban on sponsorship will grab the headlines and that is simply it.”

Kathryn holds a Food Science and Technology Degree from University College Cork and a Masters in Public and Political Communications from Dublin City University.

ConnectIreland announced the appointment of...

Ellvena Graham has been appointed Chairman...