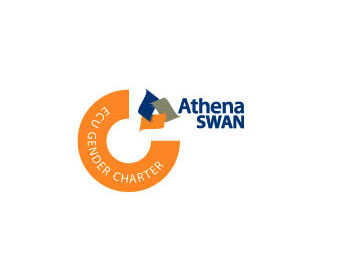 Trinity College Dublin and the University of Limerick have become the first Irish institutions to receive the prestigious Athena SWAN award.

The Athena SWAN Charter, the initiative run by Equality Challenge Unit (ECU) to address issues in gender inequality, recently celebrated its tenth anniversary, but this is the first year in which Irish institutions were invited to participate.

ECU received ten applications from Irish HEIs and their departments overall, including the submissions from Trinity College Dublin and the University of Limerick.

Responding to the announcement, Ruth Gilligan, Manager of the Athena SWAN programme, said: “We’d like to congratulate Trinity College Dublin and the University of Limerick on their success. They worked extremely hard on their submissions and we are delighted that their efforts have resulted in a successful outcome. We’d also like to congratulate and thank all of the institutions who submitted applications. The submission process is in itself rigorous and time-consuming, and these institutions have ably demonstrated their unwavering commitment to gender equality by participating in it.”

The submission deadline for the next cohort of applicants is September 5th 2015 at 5pm. You can find out more on the website.

The awards are as follows:

The Waterford Institute of Technology in...

The Oireachtas Joint Committee on Jobs,...