Most Irish People Better Off Working 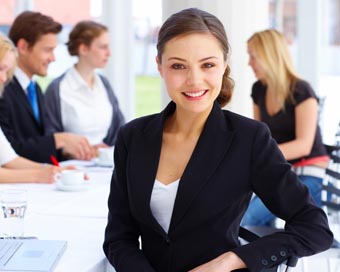 New findings from the ESRI released today confirm that work does pay for most of Ireland’s unemployed.

This involves retaining the child element of jobseeker payments – almost €30 per week for each child ‑ for one year, followed by a half-rate payment for a further year. ESRI researchers find that this scheme, if fully utilised, could lead to significant improvements in the financial incentive to work facing such families.

Medical Cards
Apart from cash incomes, the possible loss of a medical card (due to in-work income above means-test limits) may sometimes be an obstacle to taking up employment. This does not arise for those who are long-term unemployed and able to retain a medical card for 3 years when taking up a job. ESRI researchers investigated the potential impact of loss of medical cards, and found that for families making an average use of a medical card, valued at the cost of providing this service, this would have quite limited impact.

For those families who expect to make greater use of the service – perhaps because of a chronic illness – the impact could be greater, but the counterpart to high usage by relatively small numbers of families is that very many families would have below average use of the service. Other approaches to investigating this issue are planned for the future.

“In the vast majority of cases, unemployed individuals would be financially better off in work than out of work”, stated report co-author Michael Savage “We find that the Back to Work Family Dividend, a recent policy initiative designed to improve work incentives for jobseekers with children, helps to make work pay more for this group”

The Institute of Designers in Ireland is...

Would you accept a lower...

According to a recent Robert Walters survey,...