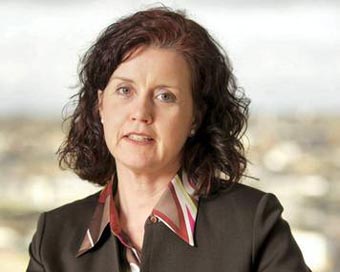 Bank of Ireland announced the appointment of Fiona Muldoon to its Board of Directors as Non-executive Director.

Ms Muldoon joined the Central Bank of Ireland from Canada Life where she held the position of Chief Financial Officer. Ms Muldoon also spent 17 years of her career with XL Group in Dublin, London and Bermuda, where she worked in senior financial and general management positions.

At the time of leaving XL Group in 2010, she was Group Treasurer with responsibility for all corporate treasury and strategic activities including capital management, rating agency engagement, corporate development and corporate finance activities in addition to her funding, liquidity, foreign exchange and cash management responsibilities.

Elaine Coughlan was appointed to...

Osec Ireland has announced the appointment...