Sonia Flynn Will Move To SoundCloud 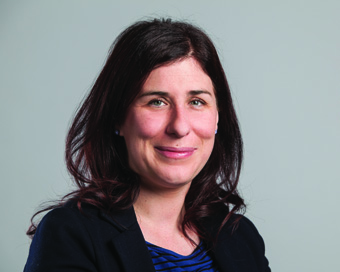 The current MD of Facebook Ireland, Sonia Flynn, will relocate to Berlin this summer as she begins her new role as International Vice President of Soundcloud – a Swedish online audio platform for music sharing.

Sonia joined the social network in 2009 and was originally Director of User Operations. She soon saw her role grow and develop to the point where she was named Director of Online Operations EMEA in 2011 and overall Managing Director of the Irish branch.

In 2012, in an interview with WMB, she said she joined Facebook because “I loved the fact that it was a consumer product and it seemed really interesting to me in terms of a business model that you could evolve around it.” She oversaw the growth of Facebook Ireland from a team of 50 to almost 500 in their offices in Dublin’s Grand Canal Dock.

Previously she worked for Microsoft and in 2005 she joined the Google team which established the search engine’s European headquarters in Dublin.

Yesterday in the Mansion House in Dublin,...

SURE Means Refunds For...