TanOrganic Now On Sale In Waitrose 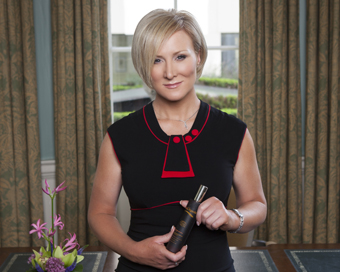 TanOrganic’s products will now be stocked in Waitrose, the sixth largest grocery retailer in the UK and part of the department store chain, John Lewis.

The new listing involves 115 stores throughout the UK and is the latest in a string of successes for TanOrganic, which has seen strong sales since launching in the UK in 2014, having already secured listings with Superdrug.com, Holland & Barrett, several independent high-street stores and other online retailers including Debenhams, Feel Unique, Naturismo and Amazon.

Noelle O’Connor (pictured), founder of the brand, said: “TanOrganic has come a long way since its beginnings here in Ireland and it’s fantastic to see my brand grow from its Irish roots to a multinational organisation spanning three, and hopefully soon-to-be four, continents.”

Following its success in Ireland and the UK, TanOrganic is now also available in Australia and the Middle East, with meetings with US-based retailers in the pipeline.

InterTradeIreland is organising a series of...