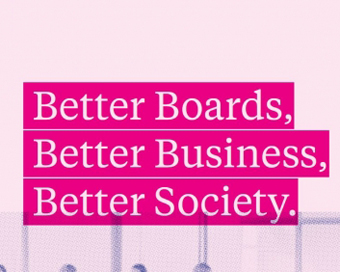 The handbook aims to increase the number of women on boards in Ireland today. Orla O’Connor, the Director of NWCI said: “Increased numbers of women in senior decision making and in paid employment is critical for women’s equality and for building a sustainable modern economy. The decisions that are made in Board rooms affect all aspects of our lives, excluding over half the population does not lead to effective and productive solutions.”

Halla Tomasdottir commented: “Women bring to the boardroom table a different attitude to risk, a leadership style that has been shown to fit current realities well as well as different moral and ethical attitudes, all of which help explain why their input is vital at all times, but even more so in times of uncertainty and economic difficulties.”

Ann Summers has revealed its store on...