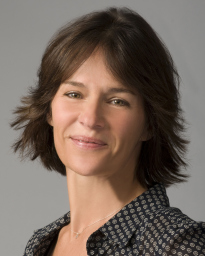 Kristine Belson has been appointed president of Sony Pictures Animation, which is a newly created post. She will report to the chair of Sony Pictures Entertainment Motion Picture Group – a position now left vacant by Amy Pascal, who stepped down recently.

Kristine previously worked at DreamWorks Animation, which she joined in 2005 as head of development, overseeing the development and acquisition of all feature film projects. There she received an Oscar nomination for ‘The Croods’ and was executive producer on ‘How to Train Your Dragon’.

In her new role, she will lead development and production of Sony’s animation films while “focusing on creating an environment that nurtures animators and artists”.

Music To Our Ears

It’s about being talented, successful and...

Laura Bates, the founder of the Everyday...