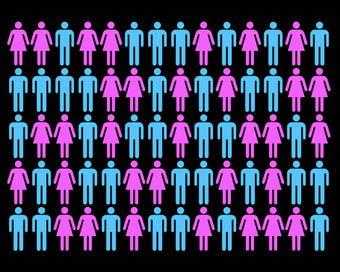 Eurostat, the statistical office of the European Union, has published data on men and women with regard to pay and labour market differences.

There were also discrepancies in the type of employment held by men and women. In 2013, one employed woman out of three (31.8%) worked part-time, compared with fewer than 1 man out of 10 (8.1%) across the EU.

Ireland reflected this average managerial figure (33%) but Irish women over-represented among clerical support workers in 2013 (accounting for 46% of employed persons, 80% of clerical workers are women). Ireland and the Czech Republic (43% vs. 79%) have the highest proportions of women in these occupations.

No Country For Working Mothers

In the four decades since the marriage bar...