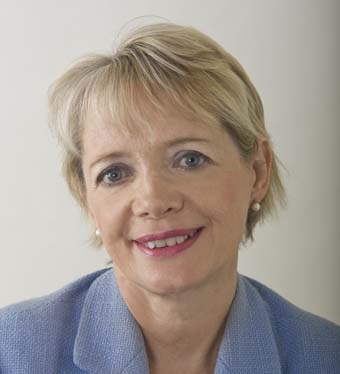 Only 17 more female appointments are needed across the FTSE 100 boards to reach the target set by the Lord Davies review.  If the appointment rate of one woman to every two men appointed is sustained over the coming months, the Cranfield authors expect the 25% target to be met before the end of this year.

“The turnover of directorships is key to driving change and will be decisive over the coming months,” explained Professor Susan Vinnicombe CBE (pictured), co-author of the report and Director of the Cranfield International Centre for Women Leaders. The percentage of new appointments going to women over the last six months was 31.6%.

Professor Vinnicombe comments: “It has taken many years for the debate on women on boards to be taken seriously, but we are now seeing significant progress. There is no doubt that the Davies Review and the threat of EU-wide quotas has had a major impact on this progress. It is crucial that the momentum that has built up around this issue is maintained, especially with the support of whoever is in power after the General Election.”

Once more the Cranfield report includes a list of ‘100 Women to Watch’ (pdf). The authors have identified 100 women who are currently on the Executive Committees of FTSE 250 companies or in significant roles of other major institutions, who are ready for a board position and should be considered by search consultancies and nomination committees. The list highlights the many qualified women whose experience comes from sectors other than exclusively or primarily corporate.

UCD Researcher To Give...

The deadline for this year’s Digital Boost...