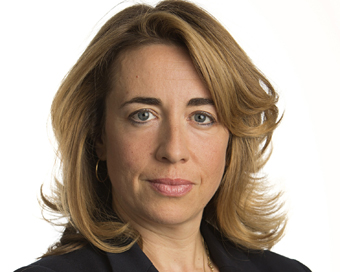 Katharine Viner has been appointed the editor-in-chief of the Guardian, making her the first woman to run the newspaper in its 194-year history.

She is currently deputy editor of the Guardian and editor-in-chief of Guardian US, and will begin the role in the summer –replacing Alan Rusbridger, who is to stand down after 20 years.

Unusually, the staff at Guardian and Observer have a say in who will lead them and can vote in a company ballot. Katharine received 53 percent of the votes with a first-choice vote of 438 in the single transferrable vote system used for the ballot. The final decision was made by Scott Trust, who own Guardian News and Media Limited.

Katharine has worked for the Guardian for 18 years where she had roles in all editorial sectors. She was recently responsible for opening the Australian office, growing the team and expanding operations, before moving to the New York office in 2014 to become editor there.

Laura Bates, the founder of the Everyday...

Google has appointed Ruth Porat as its new...