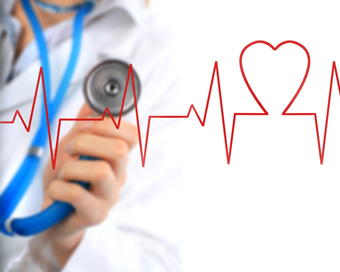 The Small Firms Association (SFA) published its Absenteeism Report 2014 this morning, which shows that absenteeism is costing small businesses over €490 million per annum. Interestingly, the report indicates a lower level of absenteeism in smaller business when compared to their counterparts in larger enterprises.

The study conducted in 2014 took place throughout Ireland and covered all sectors of Irish business. Alan Sherlock, SFA Executive, commenting on the findings said “absenteeism still has a significant impact in terms of direct costs for small firms, but the results do show an improvement for small compared to big business.  For large businesses the average absenteeism rate is 2.34% or 5.4 days where as in businesses with less than 50 employees the rate is 2.06% or 4.7 days.”

The direct cost to small business with sick pay schemes is over €490 million. When you include additional direct costs, such as replacing staff, paying overtime and medical referrals, and indirect costs, such as loss of productivity and the time spent managing absence, the overall cost is close to €1 billion.

Alan added: “The cost to business will be greatly increased when the Workplace Relations Bill 2014 is passed (expected end March 2015), as this includes a provision to amend the Organisation of Working Time Act 1997, to allow employees to continue to accrue annual leave whilst on sick leave.  This will mean that an employee who is absent for a year, will still be entitled to four weeks paid annual leave.  This is a significant increased cost to small businesses who are struggling to maintain competitiveness”.

“Geographically absence is highest in the West at 3.38% whereas the Midwest has the lowest rate of 1.75%” said Mr Sherlock.

The 2015 David Manley Awards ceremony was...